The Impact of Counterfeit Parts in the Aerospace and Defense Industry 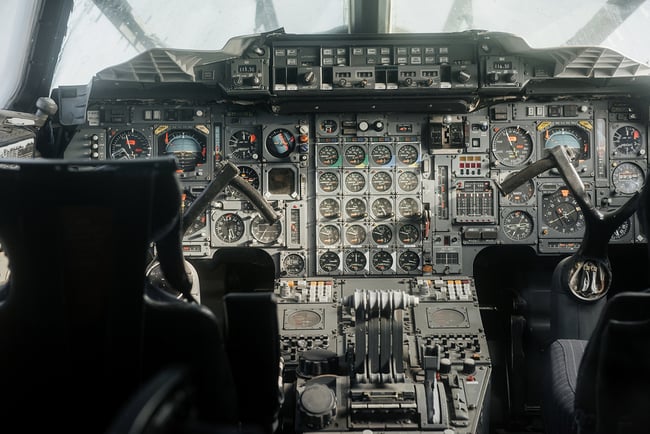 Government supply chains are constantly under siege by counterfeit parts. Over the last decade, even through vigilant efforts, there has been a marked increase in the number of counterfeit parts found in everything from aerospace to defense electronics.

It's not that nothing was being done about the problem. Instead, counterfeit parts became harder to detect, as well as becoming more sophisticated. The danger they posed to government contractors and end-users became no less intense. 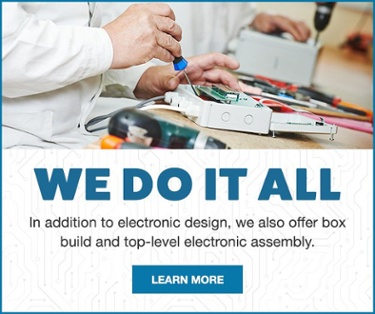 In 2012, the National Defense Authorization Act (NDAA) addressed issues across the national defense spectrum. Section 818 specifically addressed the counterfeit parts problem in the government ECM realm. It outlined a proactive approach to keeping the supply stream as free from counterfeit parts as possible. The NDAA put the responsibility on manufacturers, outlining a multi-pronged approach to rooting out counterfeit parts.

The NDAA put a number of safeguards in place.

While these action items have played a large part in helping manufacturers steer clear of counterfeit parts, there is still a very real risk, due mostly to roadblocks encountered by manufacturers.

While best practices laid out in legislation and certification programs aimed at defense and aerospace ECMs can go a long way to helping keep the supply streams free of counterfeit parts, there are still some very real risks that need to be vigilantly addressed constantly.

The biggest hurdle is that the ECM industry as a whole has been geared more towards identifying the integrity of authentic parts, not necessarily detecting counterfeits. As the challenge of counterfeit parts has become more prevalent, manufacturers have had to shift their focus, which unfortunately has had a ripple effect on quality testing.

Supply chain integrity often relies on the paperwork that accompanies said parts. There's been a steep learning curve for ECMs. Few understand what verifiable supply chain traceability means. You're not out of the woods once understanding has been achieved, however. A supplier dealing in counterfeit parts usually has no problem passing faked documentation, too.

The need to acquire parts on the open market brings risks as well. Such parts typically don't come with verifiable traceability, due to the nature of their source. On the backend, original manufacturers usually aren't interested in verifying after the fact if the parts weren't purchased directly from them in the first place.

The truth of the matter is that it is everyone's responsibility when it comes to keeping counterfeit parts out of the supply chain. The best way to avoid issues with counterfeit parts is to find an ECM partner you trust. It is also a must that they follow protocols and best practices.

At Levison Enterprises, we handle everything in-house, from engineering and design to prototyping and production. It's one of the ways we've found that best eliminates the risk of counterfeit parts ending up in your final product. Contact our experienced team today to learn more about the Levison difference.