How Important is Functional Testing in PCB Manufacturing? 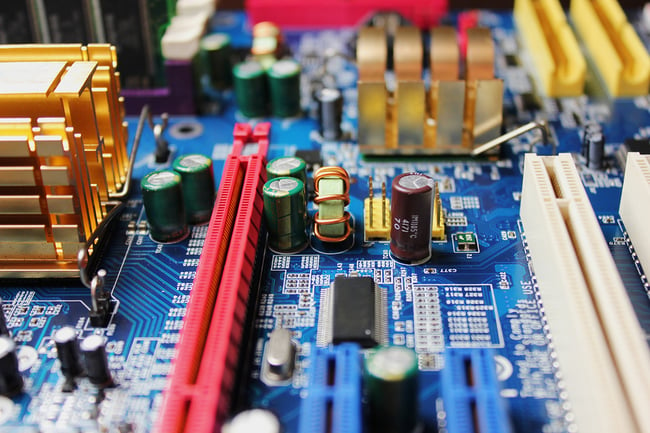 After all the designing, testing, simulating, and prototyping, there's one last step before PCBs go to assembly. In a field where error testing and stomping out defects is a never ending quest for perfection, functional testing represents the last opportunity to get things just right.

It may seem like a waste of resources to other ECMs, but to Levison Enterprises, continuous testing and refinement via functional testing is integral to eliminating any errors that may crop up during the production phase, and it also serves to reduce cost. By making sure everything has been fully tested, there's no halt in production.

While it may seem like testing, testing, and more testing runs counterintuitive to saving time, functional testing ensures that once production starts, both your business and our team at Levison can proceed into production without a second thought, knowing that your project has been refined to the greatest detail and is indeed functional.

What Happens During Functional Testing?

By the time a PCB makes it to functional testing, there aren't questions about design, or if the solder is right, or if the board is good. Any of those errors should have been caught during the prototype stages. When the time comes for functional testing, it's best to think of it like a dress rehearsal. It's time to figure out if the PCB simply does what it has been designed to do.

That's done by simulating to as close proximity as possible the functioning environment the PCB will be placed into. It's more than just making sure a signal is getting through, as well. Functional testing places the PCB under the same scrutiny, connected to the same systems the finish product will be working with. Component values, functional failures, and parametric failures are all put under the microscope to make sure the PCB performs as it should.

The Final Word on Functional Testing 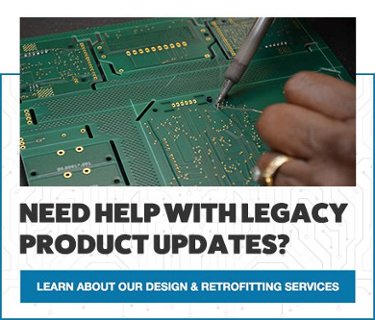 Functional testing is the last step before Levison Enterprises puts its name on a PCB assembly, in more ways than one. That's why for Levison, functional testing is the most critical step. It's the confirmation that our highly experienced team of engineers, designers, and manufacturers have delivered a PCB that will result in another very satisfied customer.

Our one-stop-shop for all your ECM needs means that all our functional testing is performed by our team as well. There's no delay on a third party to deliver test results. There's also no added expense for you, having to setup a testing environment for yourself.

Keeping it all in-house streamlines the entire process, too. With our on-site team, we can recognize any problems and correct them on the fly, resulting in no delays. We can resolve issues and still meet your strict deadlines for delivery.