PCB assembly is a comprehensive process, especially when dealing with a new design and product. Design, manufacturing, and testing all must be completed before the product is ready for the consumer. Adding a step by prototyping or requesting a low volume PCB run has multiple benefits to ensure a successful, high quality end product. 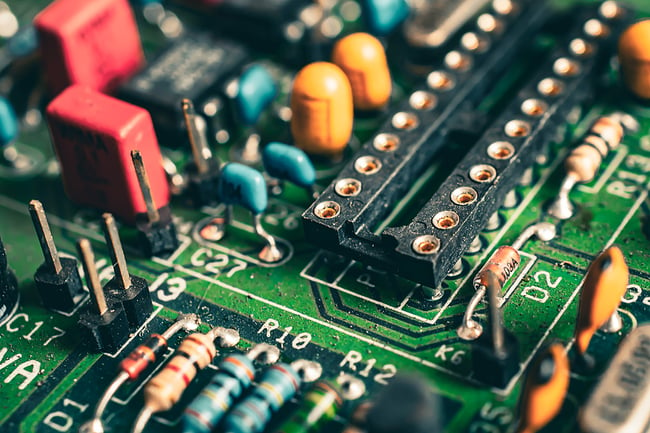 What are Prototype Boards?

Prototype boards are small runs that allow the engineering and assembly teams to see a working example of a new design before a large volume run of that product. Prototyping allows the design and engineering team to look at optimal design, any errors or flaws in the production, and what can be improved before a large-scale run. The boards can be tested for efficiency so you aren’t finding costly errors later on that could cause a delay in your time to market.

What is a Low Volume PCB Run?

The process of mounting components to a small batch of boards is low volume PCB assembly. Low volume runs are very similar to prototyping in that the comprehensive process of PCB assembly is completed to have a working device that can be examined for any potential flaws or necessary improvements before a large scale run. Low volume runs are used often in medical, aerospace, military, defense, telecommunications, and other industries where a preliminary step is recommended before bulk production.

Small volume assemblies are ideal for new products. Whether as a prototype or just a low volume PCB run, a small quantity will help the engineers understand any issues that may impact a large run of the product.

Prototyping allows you a final look at your PCB before doing a full scale run to make any design changes. Sometimes a flaw in design will not be apparent during the development stage, and a low volume run is needed to identify a necessary change to the design.

Testing and troubleshooting will help you understand whether certain components need repaired or replaced, and this is much easier to manage early in the process.

Extra charges can often be avoided when doing a low volume PCB or prototyping run, and costs can be reduced in future large scale production runs.

A low volume or prototyping run often has a quick turnaround time, which is essential to meeting your deadlines and getting the product out as fast as possible.

The earlier flaws can be detected, the easier it is to remedy those flaws. When flaws are not discovered until later in a large production run, it can create a long and expensive remediation process.

Sometimes the component that causes the issue is not immediately apparent. The ability to test individual components in a prototyping run is much more efficient.

Prototyping or a small run will almost always result in an improved final product, because the flaws will have been both assessed and addressed.

No matter how big the run, the focus should always be on improving your PCB design for optimal quality. By beginning with a prototype or low volume run, any potential issues can be worked out in a low risk, low cost way that ensures a successful final product. To learn more about our capabilities, or to get a quote on your next project, contact Levison Enterprises today!